Je ne suis pas un robot presents a fusion of Quasar saxophone quartet's virtuosity in contemporary music, the poetic universe of Jérôme Minière, Jean-François Laporte's  ingenious, invented instruments (created from compressors and fans) as well as the creativity of scenographer Marie-Pierre Normand, all brilliantly staged by Maxime Genois. A one-of-a-kind artistic checkerboard that won't leave anyone feeling indifferent, straight into the core of a communion of popular and contemporary music!

Dive into the heart of a retro-futuristic epic that will lead you through the twists and turns of the “mind” of a computer! The public will be brought to question the increasingly porous frontier of the human and machine, the digitization of artistic practice and the meaning of the intimate relationships we have with our technological devices. Through projections, electronic classical music, sirens and much much more, explore these yet unknown territories with us and come out completely stunned by it all.

A hybrid event, at once concert and narrative show, Je ne suis pas un robot will be presented on Saturday December 12th, 2020 at 8:00 pm in the Gesù amphitheatre (1200 rue de Bleury, Montreal). The concert will also be offered as a live webcast, then replayed.

With our heads in our machines, from morning 'til night, we are not robots; we play, create, sing, live! The improbable and yet inevitable meeting of our pop, electronic, poetic and experimental universes creates sparks: join us there!

Dans un magasin – 50 students from around the world are to join us!

An extraordinary digital creation, Dans un Magasin will bring together some fifty student and amateur saxophonists of all levels, from Montreal to Los Angeles, including Newfoundland, Rivière-du-Loup and British Columbia!

As an initiative of Quasar and Jérôme Minière, students and amateur saxophonists were invited to participate in the recording of the song Dans un magasin qui n’existe pas by Jérôme Minière, in a new orchestration by Jean-Marc Bouchard.

More than 300 audio and video recordings will be assembled into a grand digital version of the work. Everything will be integrated into the concert Je ne suis pas un robot, with the aim of bringing together musicians from the local and international scenes in our own way. An initiative in tune with these times pushing away the boundaries of music.

With the participation of:

Our partners for this event 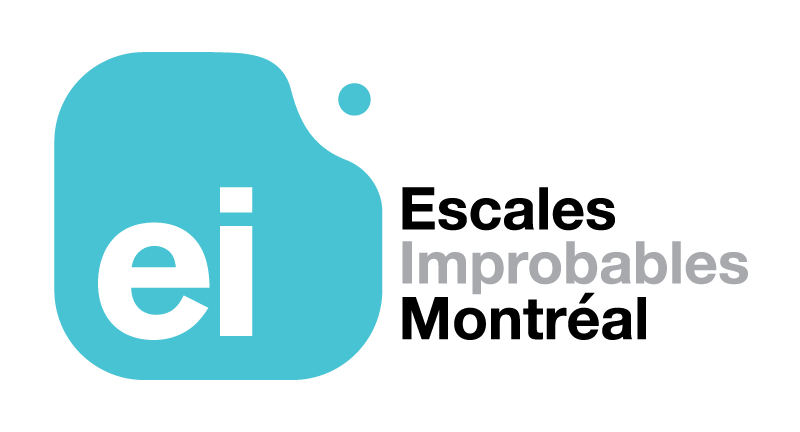 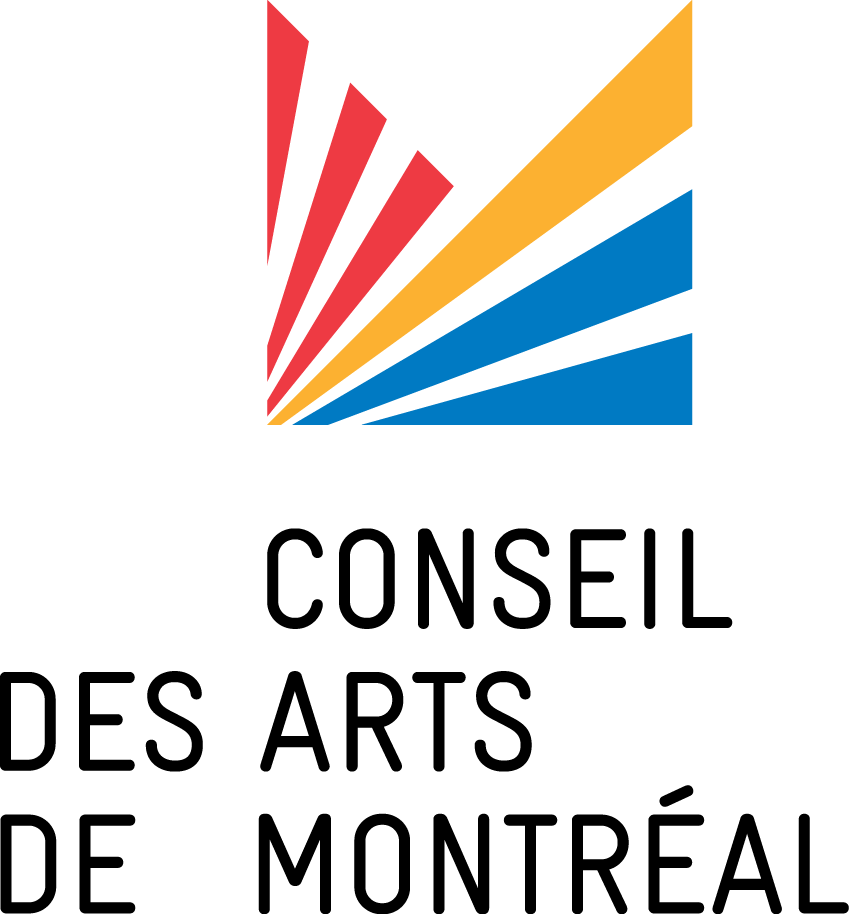 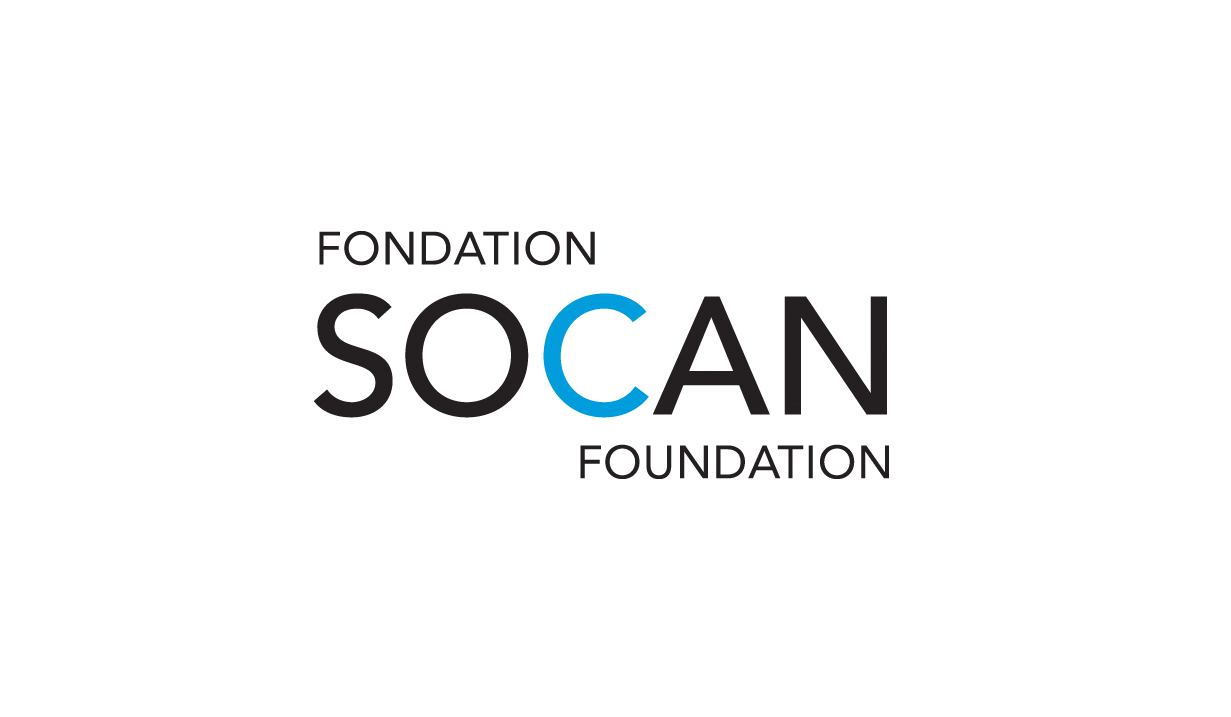 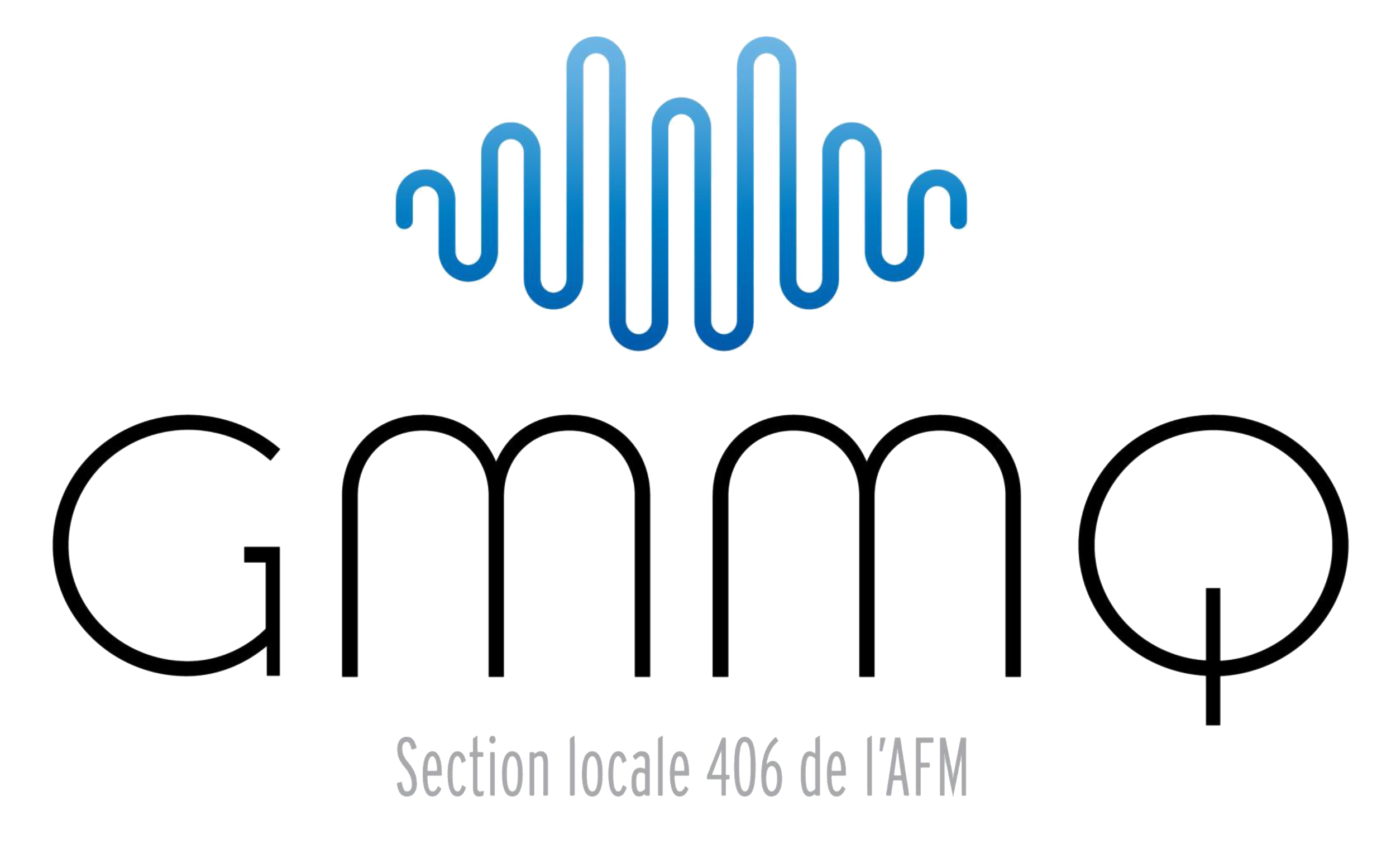 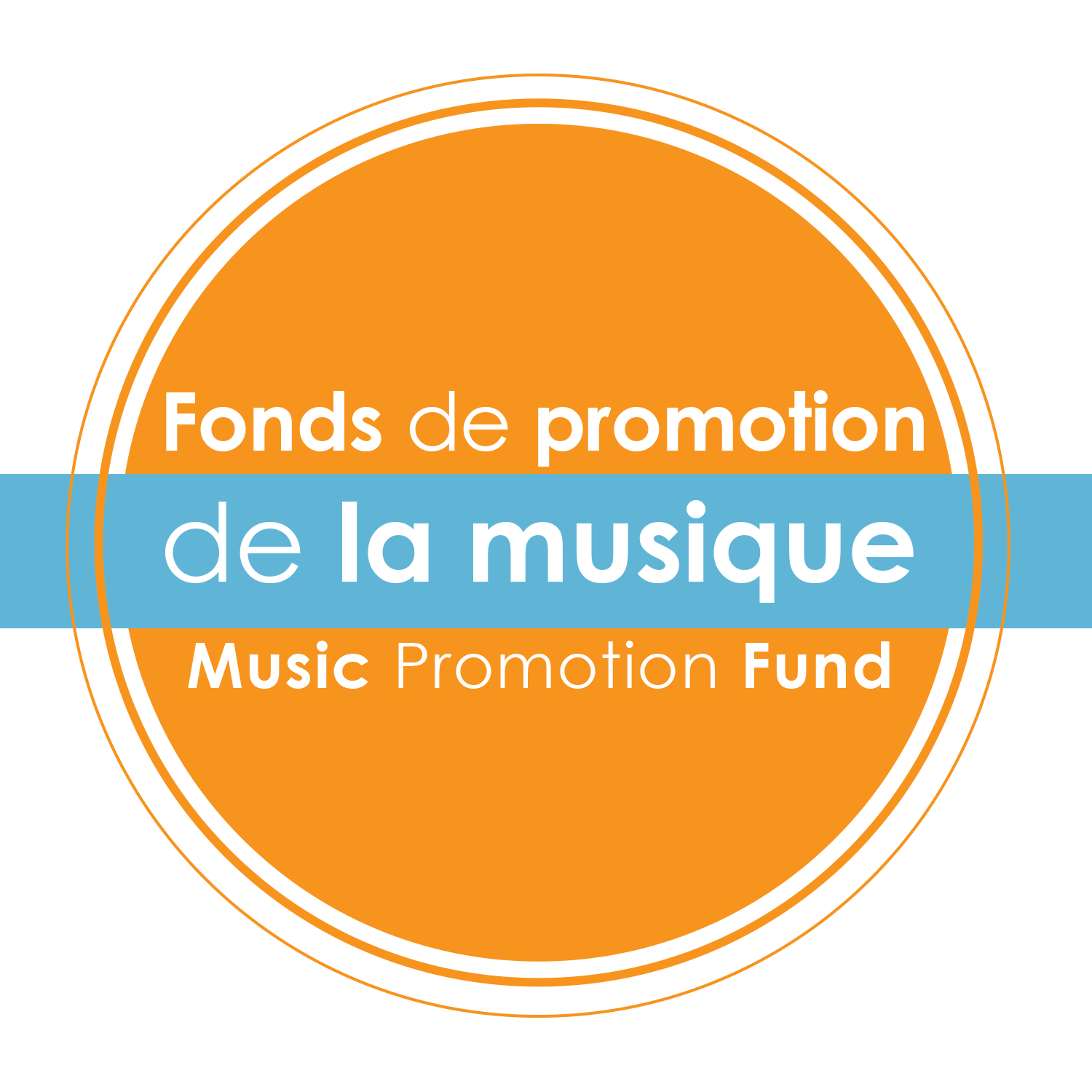 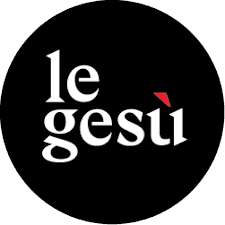