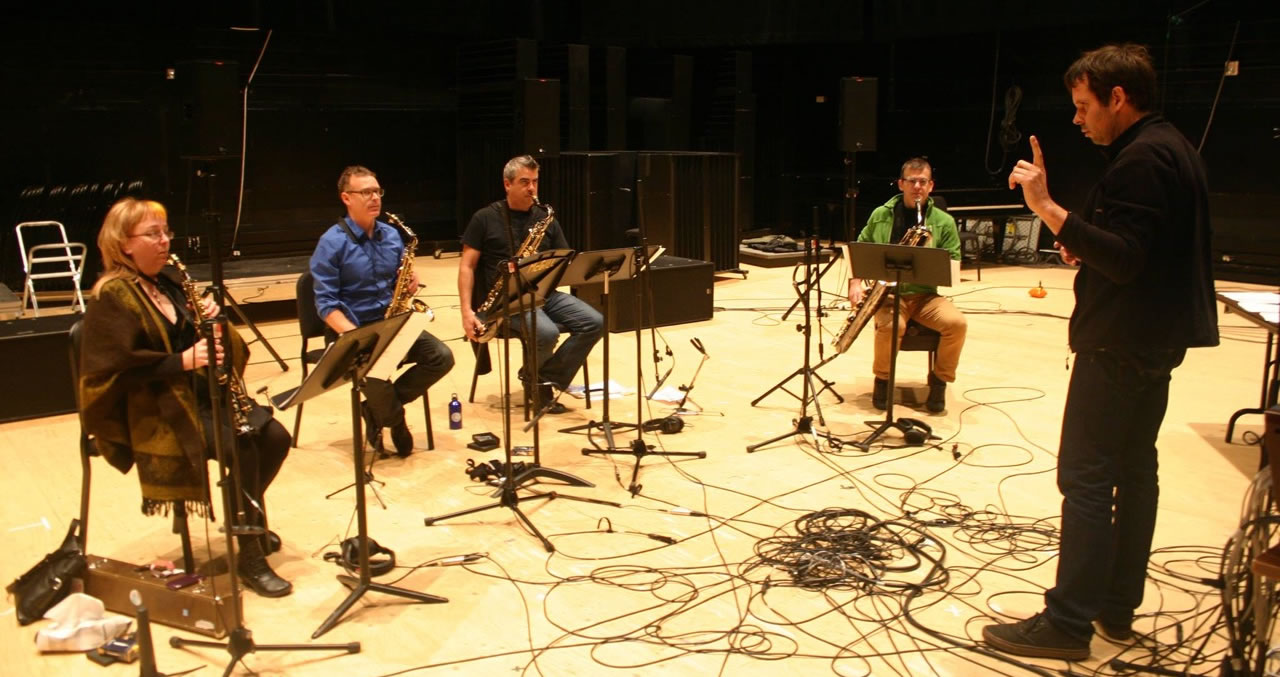 Since 2004, the generosity of some sixty donors has allowed Quasar to sponsor the creation of a great number of major works for its repertoire. In order to maximize the benefit of each donation, in 2008, financing for commissioning works was consolidated with the establishment of Quasar’s Creation Fund. As a bona fide wellspring for musical creation, it fosters the development of an original repertoire and provides tangible support to composers, whose activities are bringing to life the repertoire of today and tomorrow.

Each donation collected will be supplemented by the Government of Quebec's Mécénat Placements Culture program. Donors will receive a charitable donation receipt for tax purposes.

Questions and comments may be addressed to :
info@quasar4.com

To date, donations received have supported works created by such notable composers as: