Fascinated by the music of our times, the Quasar saxophone quartet dedicates itself to the creation and promotion of contemporary music. The group's ventures have included instrumental music, improvisation, and electronics. Alone or accompanied by a symphony orchestra, acoustic or plugged, Quasar offers its audience unique and deeply original programming. The ensemble has won 9 OPUS prizes awarded by the Conseil québécois de la musique, including for "Artist of the Year". Quasar presents a series of concerts in Montreal and performs regularly in Canada and abroad.

Since its founding in 1994, Quasar has premiered over 150 works spanning multiple areas of musical creation. A real driving force of creative music, the quartet works closely with composers favouring research, experimentation and the emergence of new ideas. Quasar thus contributes in an exceptional way to the development of Quebec's music while also being credited several premieres of works by foreign composers.

“Montreal’s Quasar Sax Quartet is a magnificent ensemble. What you get here is what you hear: technical mastery and love of the music. Itself uncompromising, no frills, no gimmicks.” 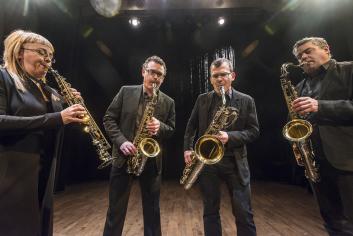 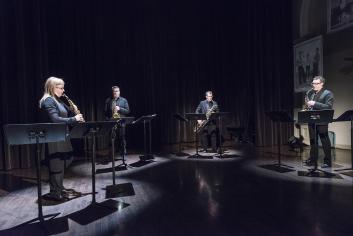 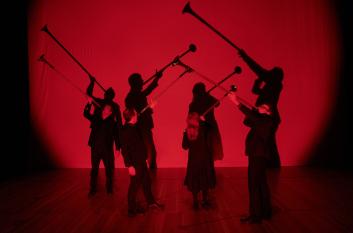 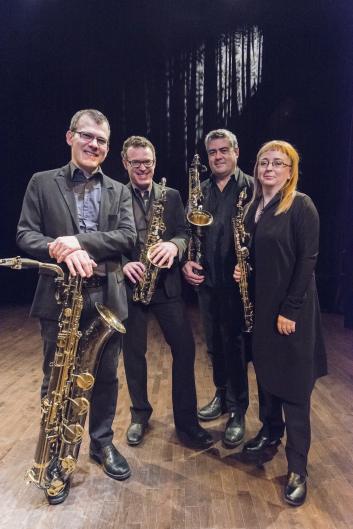