On the heels of their recent North American tour, which took the musical ensemble from Newfoundland to San Francisco by way of Saint-Pierre-et-Miquelon, the Quasar Saxophone Quartet will continue their exploration of the sonic world in the digital era with their presentation of De souffles et de machines II, a program of four works for interactive electroacoustic devices. This concert is presented as part of Quasar's Electro Series, now in its 6th edition. Since its debut in 2003, the Electro Series has helped raise Montreal's profile as a focal point of avant-garde music. When Quasar teams up with electronics, it's always a highly anticipated event, one that promises to deliver the unexpected!

Followers of Quasar and of electronic music – as well as the curious, fans of intense, new musical experiences – will be treated to four pieces by four composers offering a vast range of styles, processes and influences. The concert opens powerfully with Morphine sanctifiée by composer Sylvain Pohu, a sound artist known for his work in experimental jazz and rock. His creative practice is characterized by the development of a musical language hybridizing different methodologies, approaches, media and influences. From composition virtuoso Philippe Leroux comes De l’imitation, a work based on interactions resulting from phenomena of imitation between instrumentalists and electronic devices. To date, Philippe Leroux has composed nearly eighty works for symphony orchestra, vocalists, electronics, chamber music and acousmatics. James O’Callaghan, a young composer born in Vancouver (1988), now living in Montreal, will present In specific cities. His music draws from both the acoustic and electroacoustic worlds: his compositions often stem from the use of amplified, found objects as well as sounds from natural and urban environments.

The concert will come to a close with a surge of energy and a total immersion in sound for the public with Vortex, a creation by Benjamin Thigpen, a composer acknowledged for his passion for computers. Technology lies at the heart of the approach taken by the composer, who sees himself as a nomad – born in the USA and a naturalized citizen of France. For Thigpen, music is not a language but a visceral, lived experience; not an art of sound but an art of the transcendence of sound. 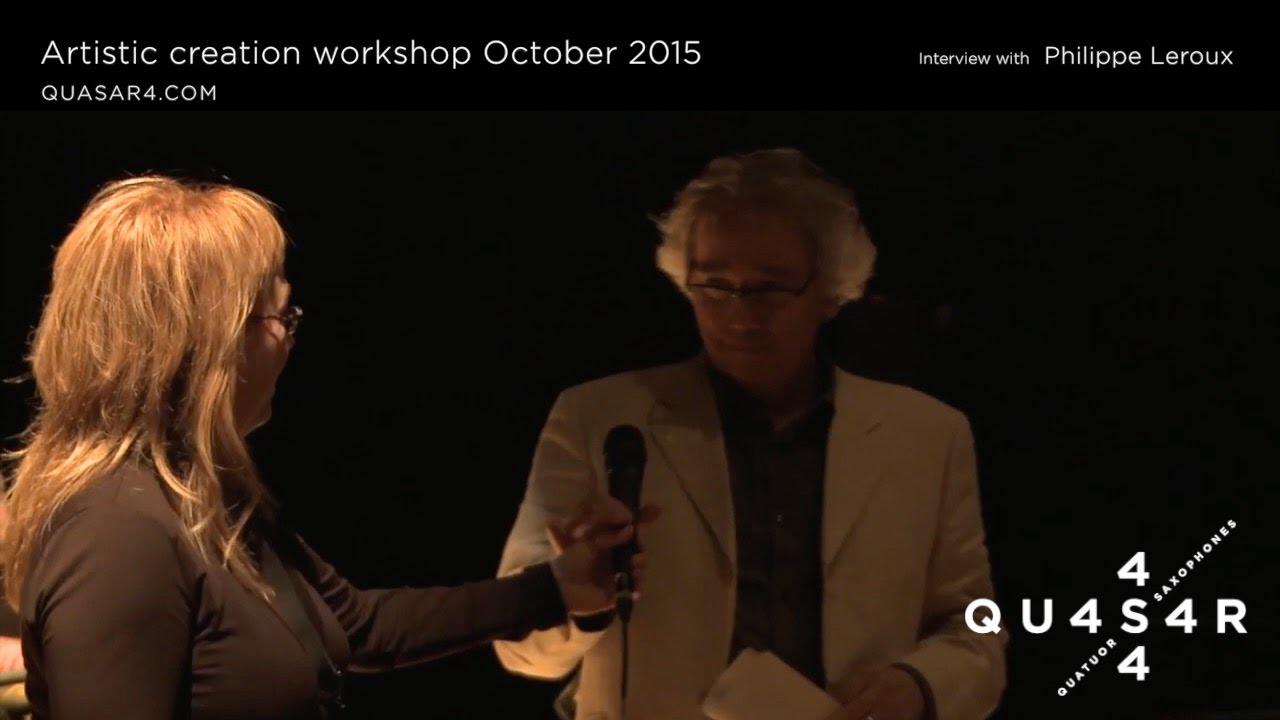 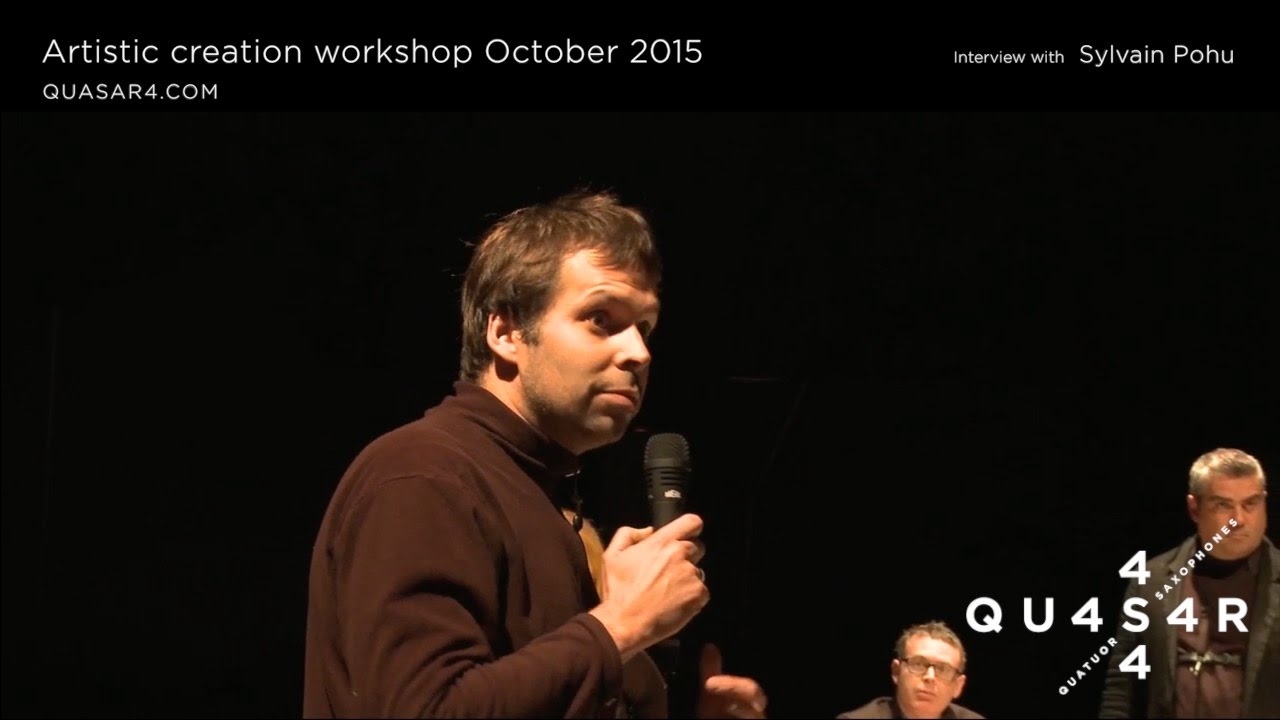 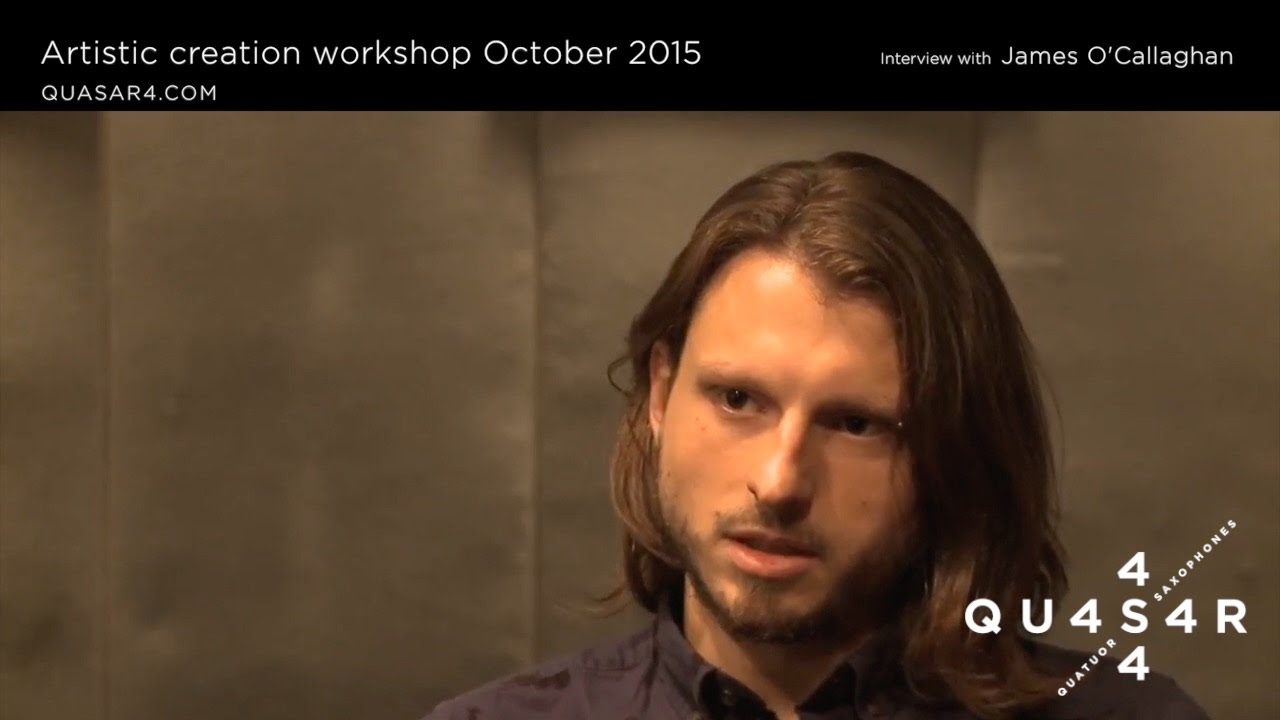 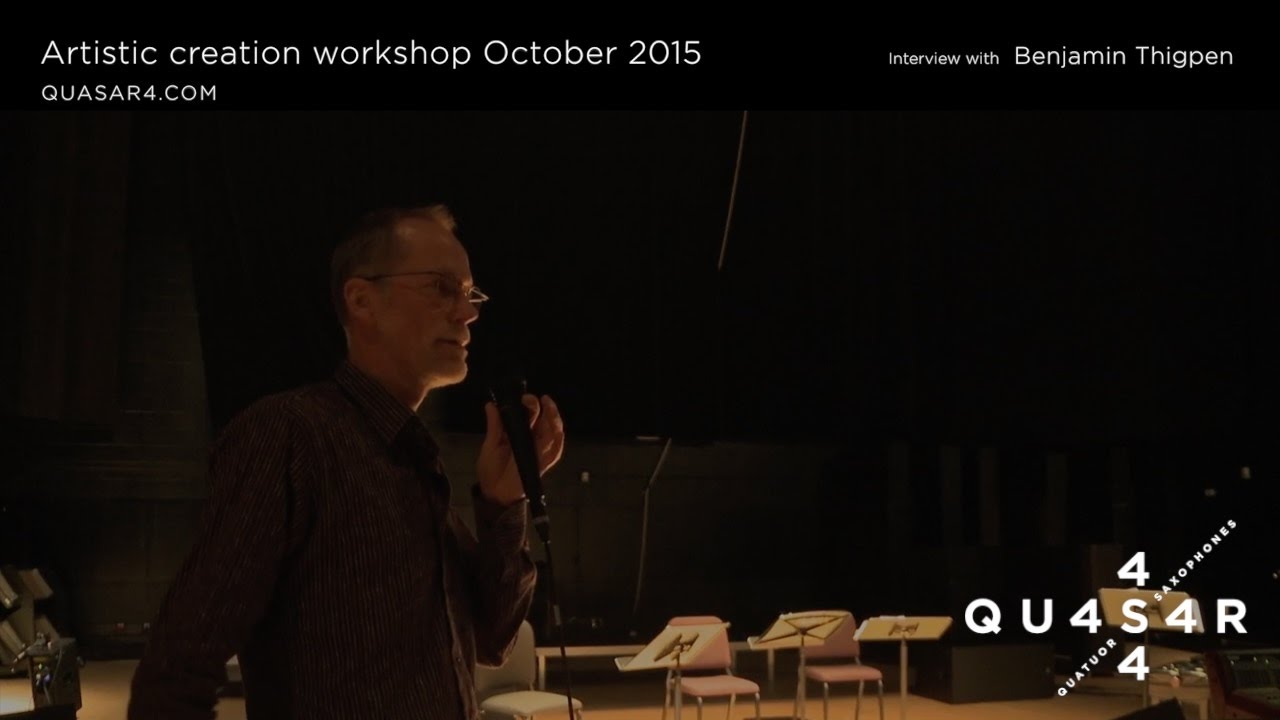 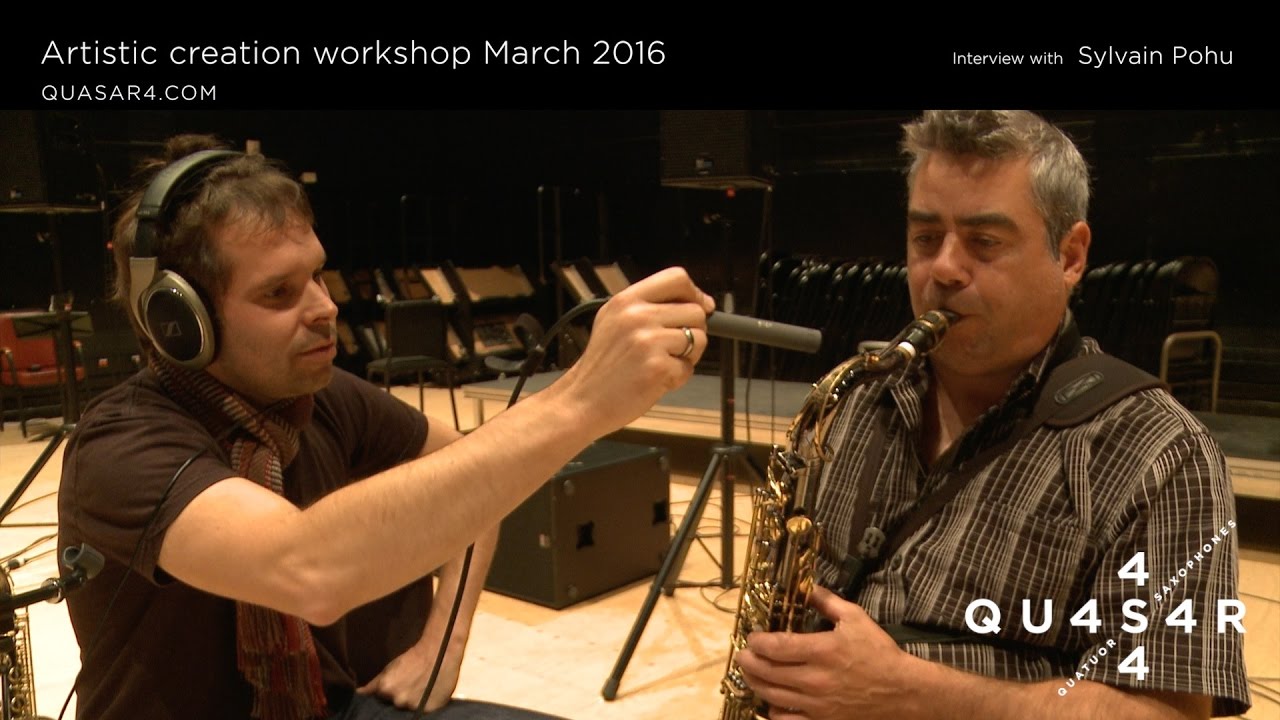 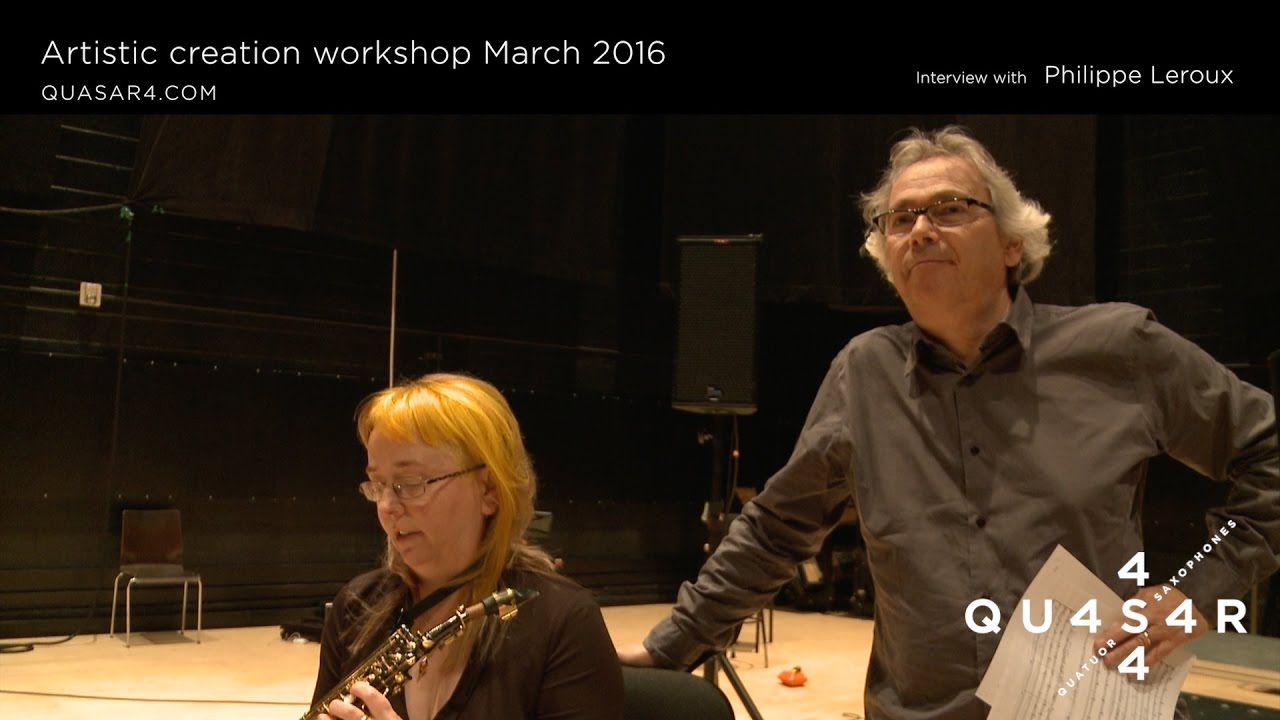 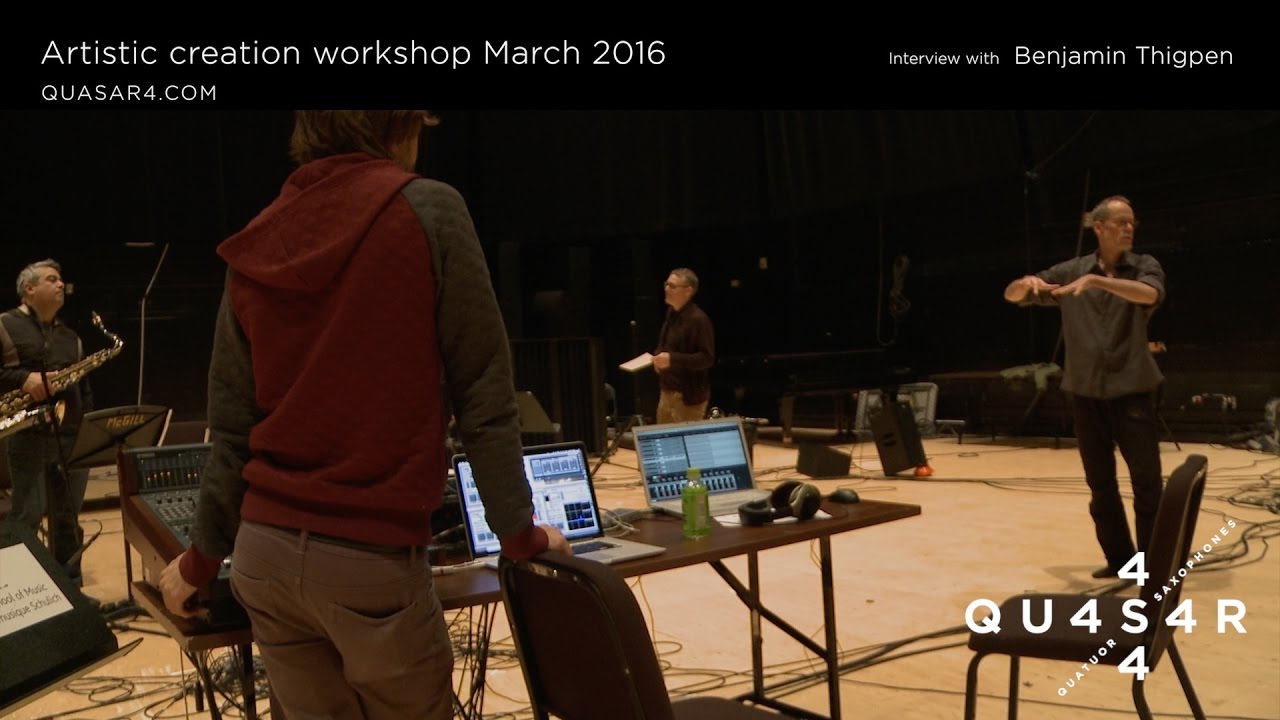 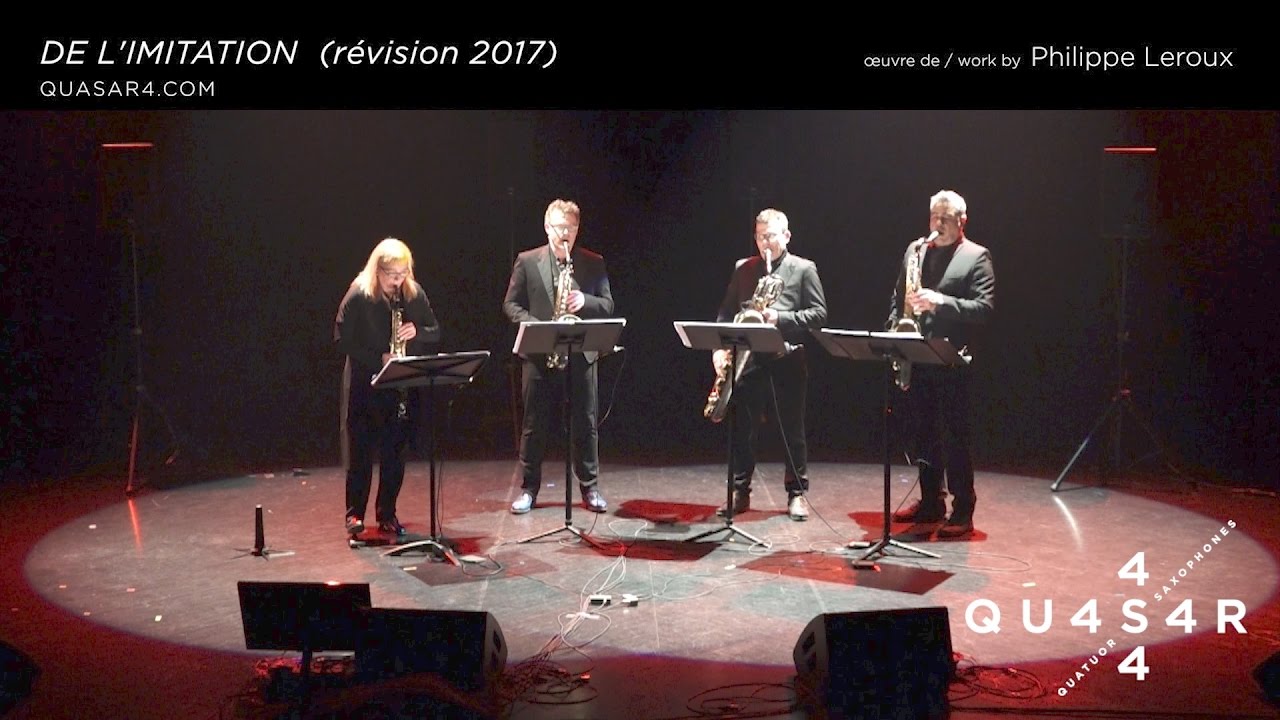 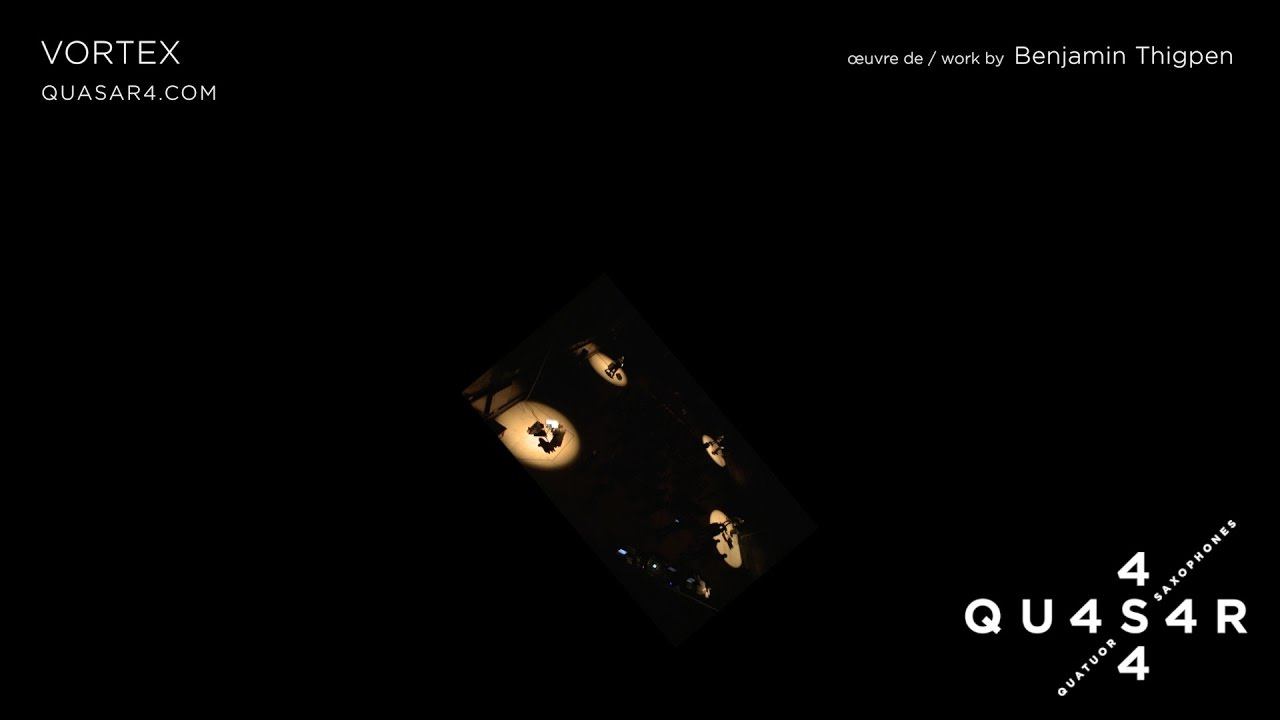 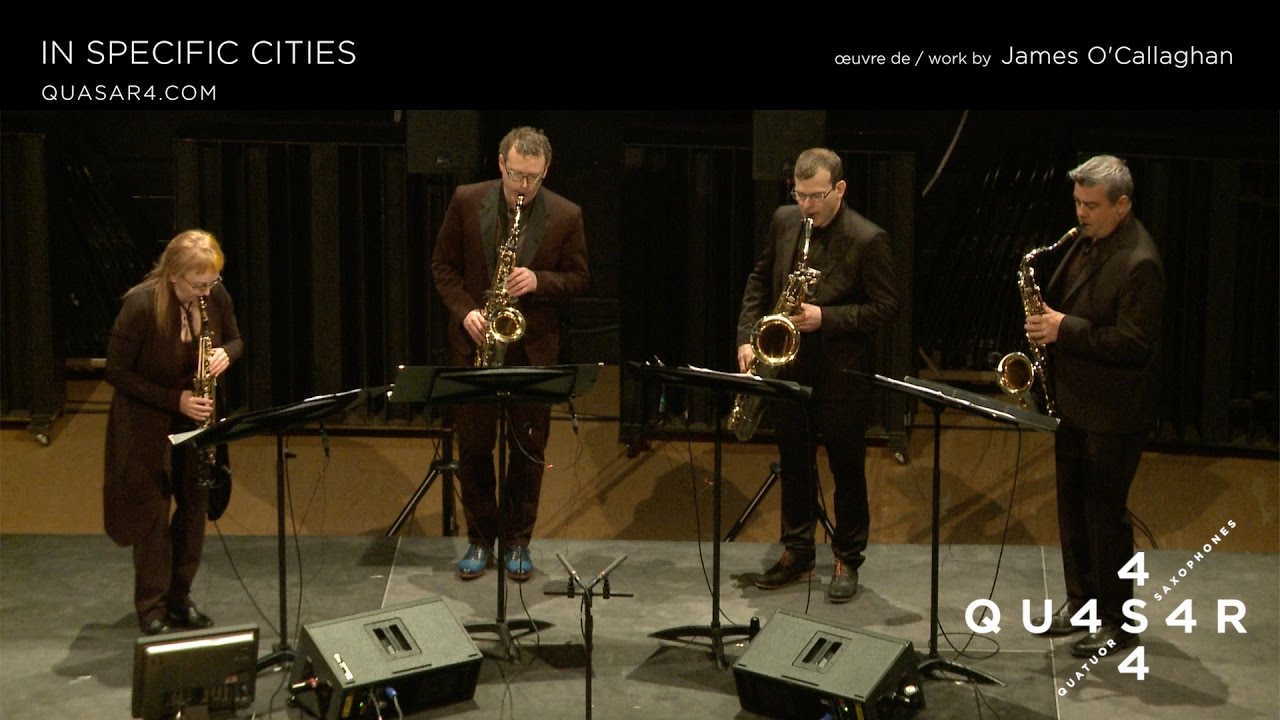 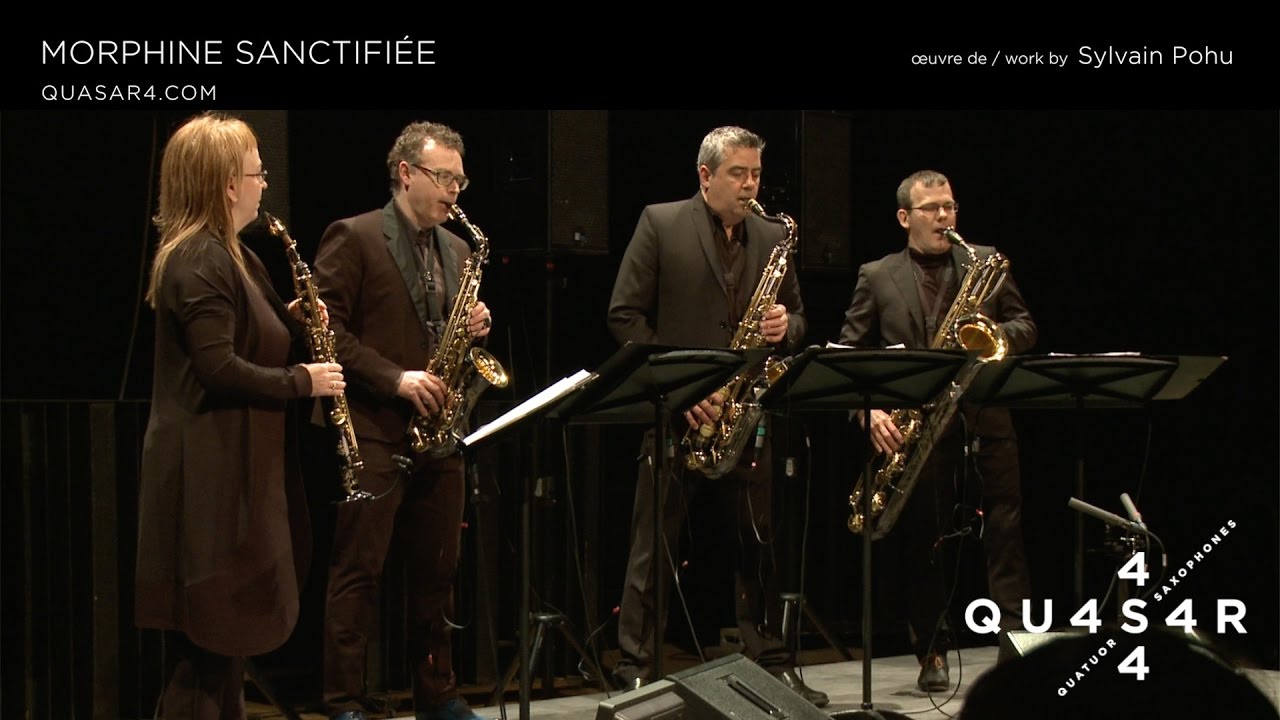